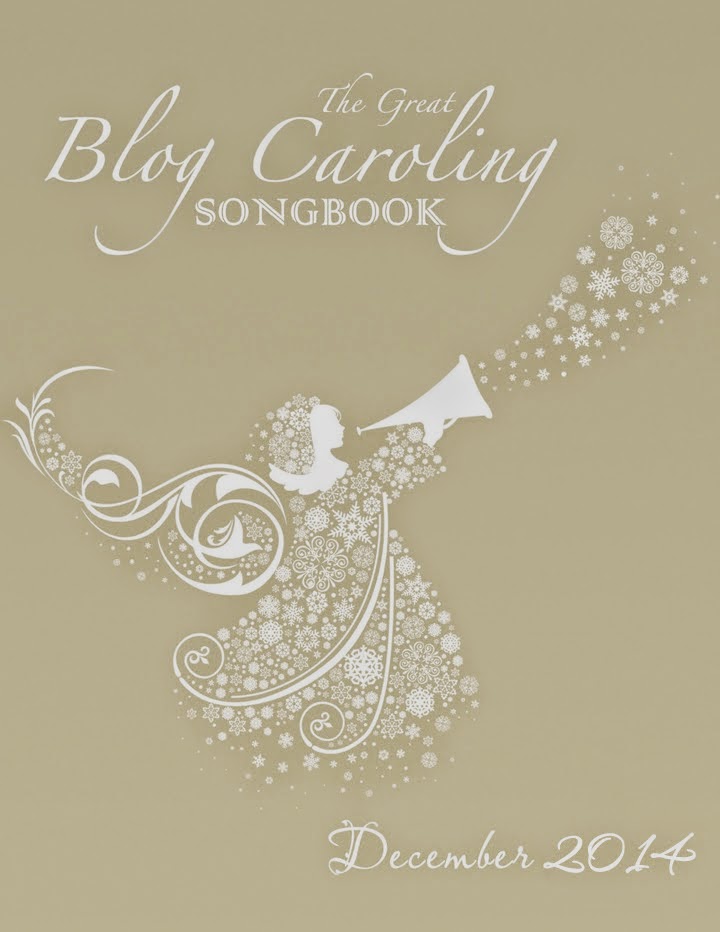 This has been and always will be my very favorite Christmas song! Stille Nacht (Silent Night) was also my mom's very favorite and she loved the Vienna Choir Boys...so it's perfect as to why I chose it for footnoteMaven' s Tradition of Blog Caroling...thank you  fM!
And here's to you Mom and Oma . . . Schlaf Gut . . . Schlaf in Himmlischer Ruh! . . . I love you  ~ 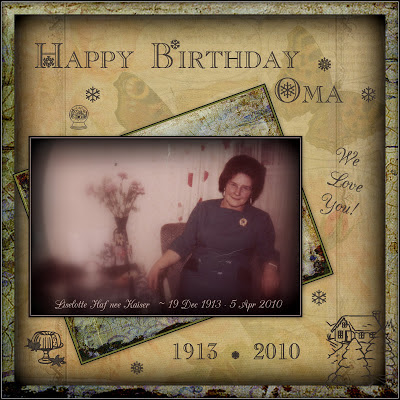 Today, my (maternal grandmother) Oma, Liselotte Haf  née Kaiser-Saule (1913 ~ 2010) would have been 101 years old. Oma was born in Zurich, Switzerland.
What a wonderful day that was . . .
Happy Birthday, Oma, we love and miss you! 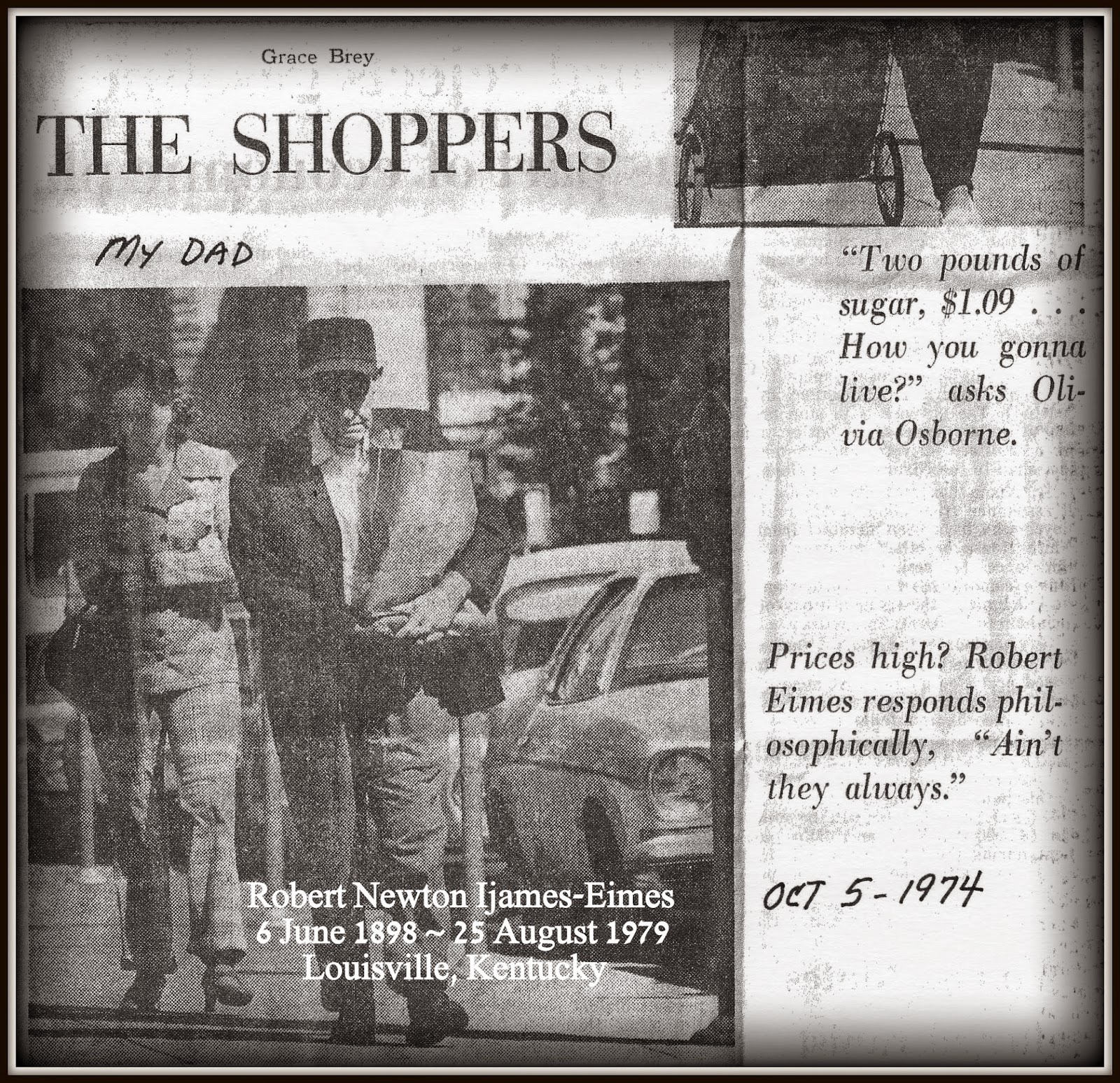 Robert Newton Ijames-Eimes, grandpa of yours truly, died on this date in 1979, in Louisville, Kentucky.

This newspaper piece above was given to me by my aunt Ginnie, Robert's daughter. It is the only photo that she has found of him and I am so grateful aunt Ginnie shared it with me. She said he was quite the character . . . sure would have liked to have known him.  Rest in Peace dear grandpa Robert. 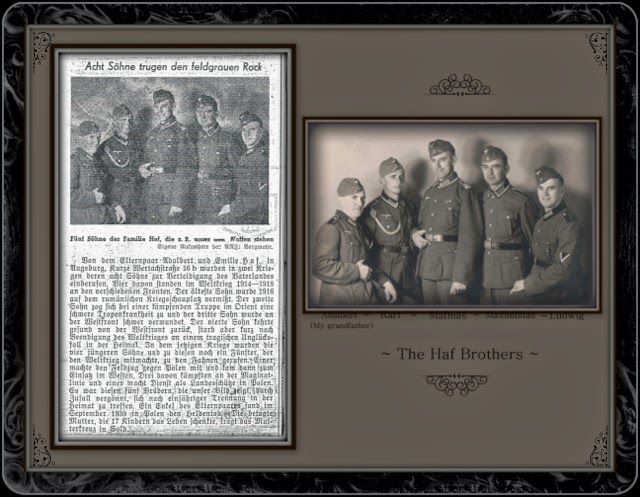 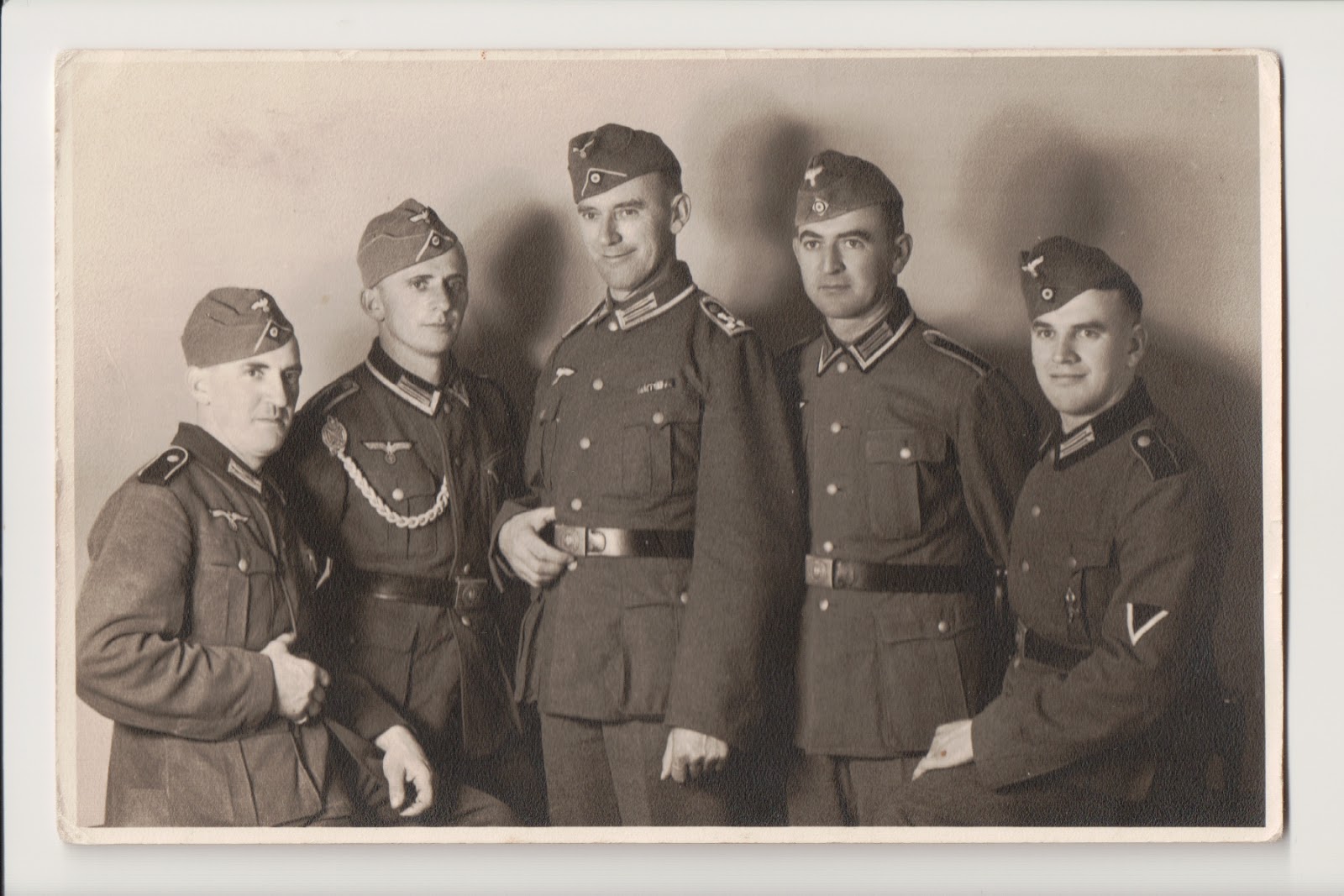 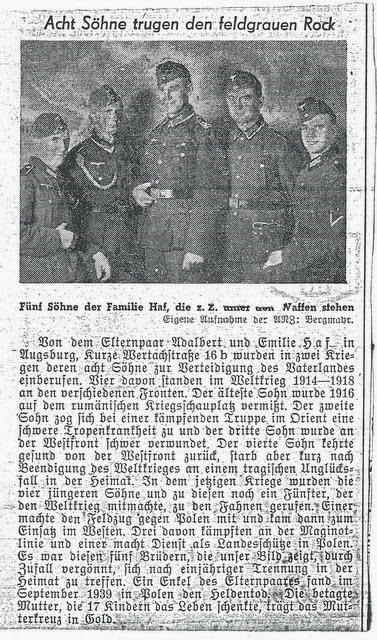 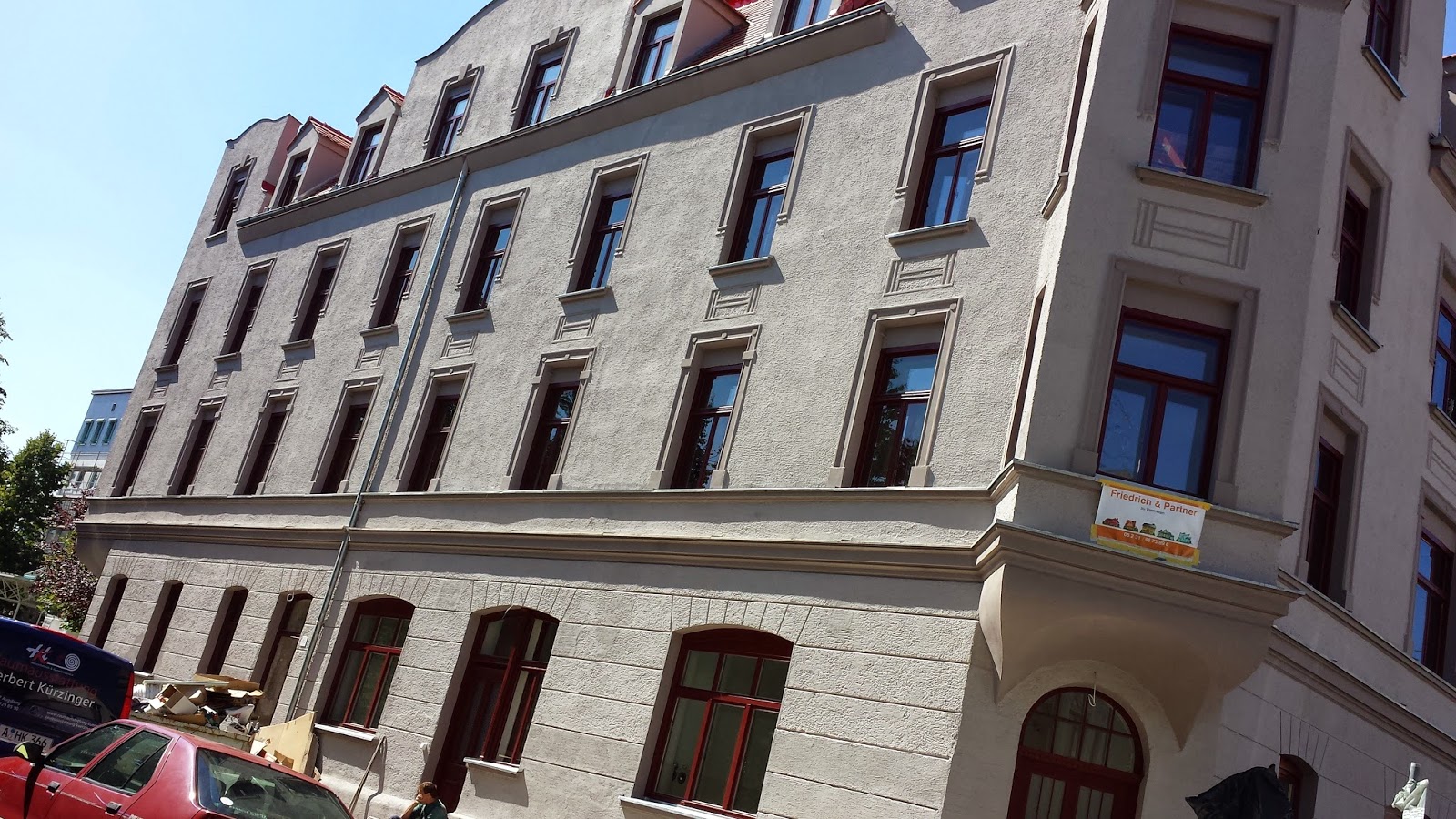 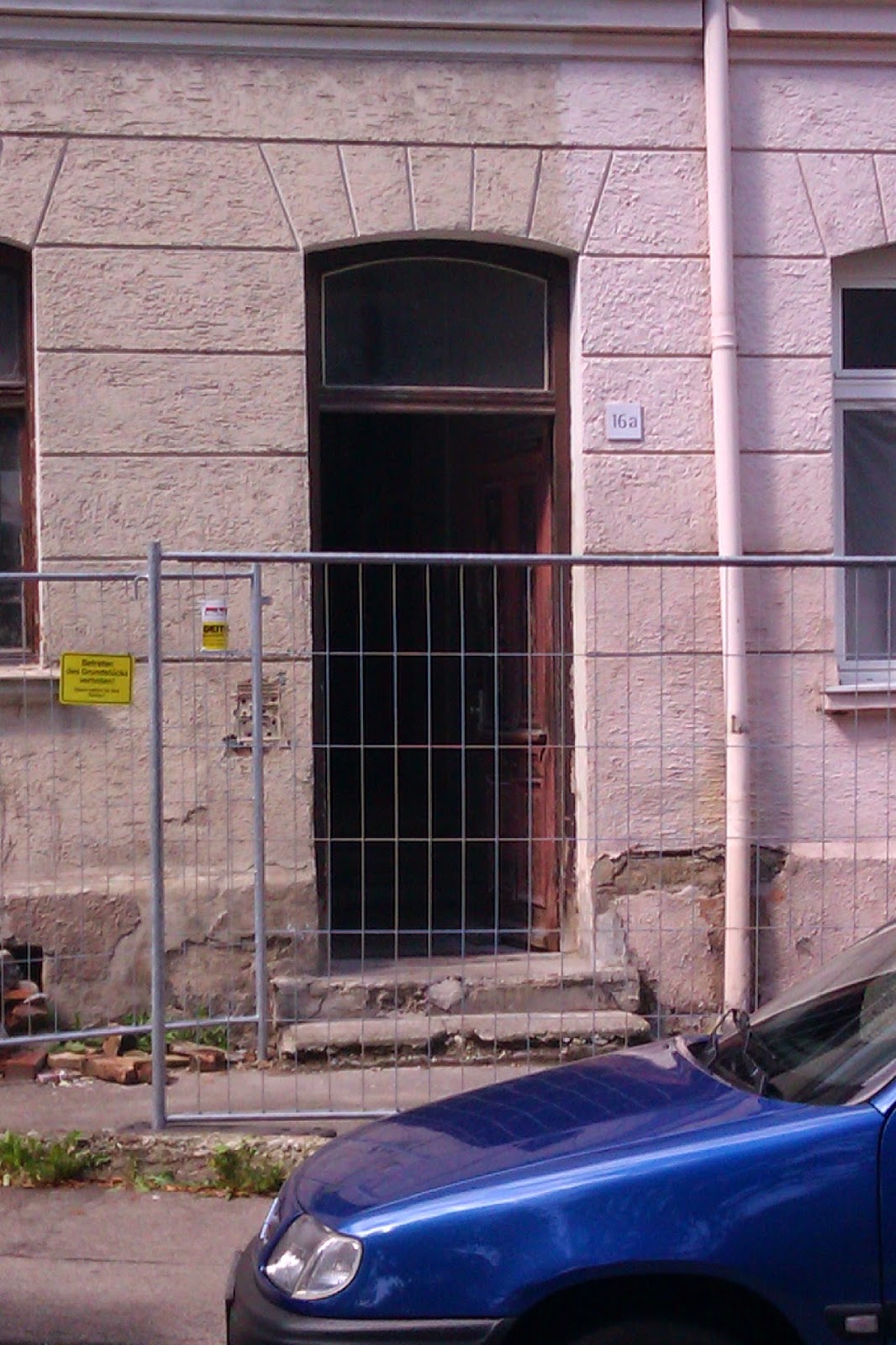 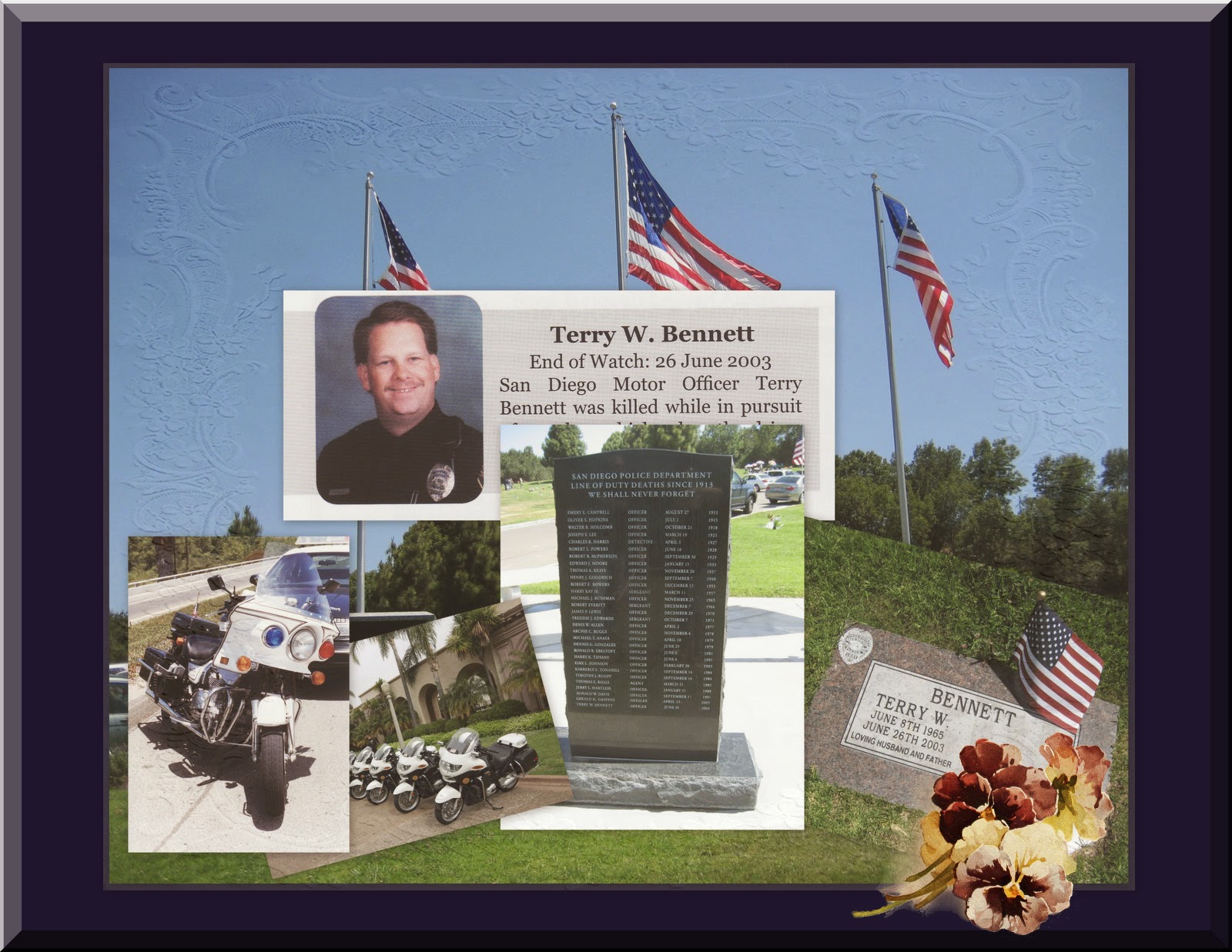 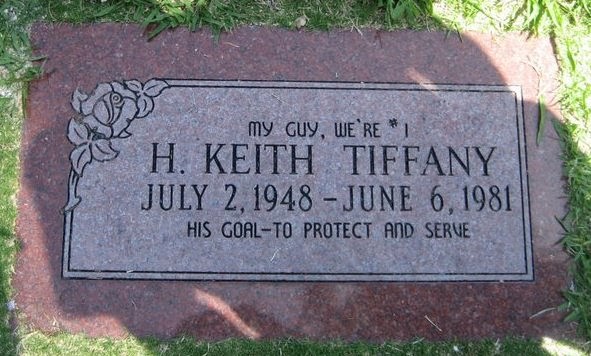 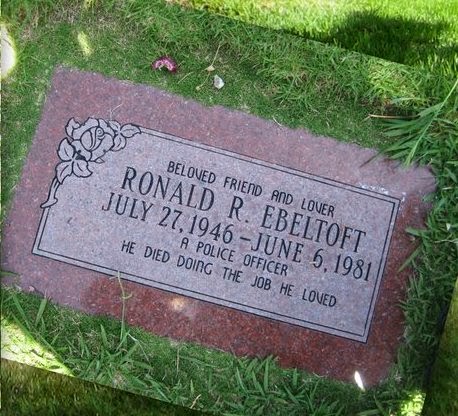 Wordless Wednesday ~ In Memory of my Great-Grandmother, Margarete ~ 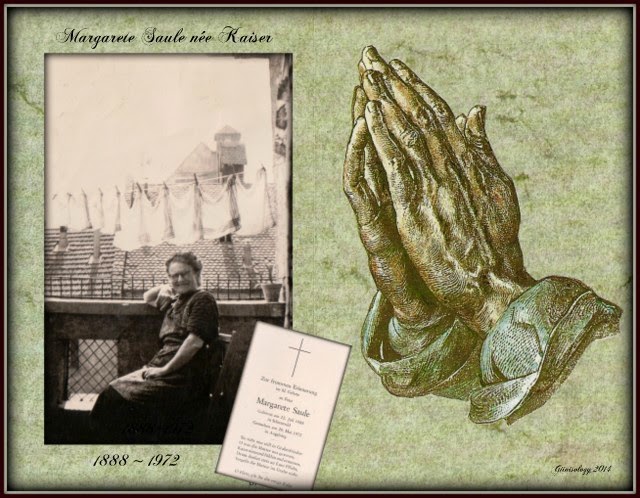 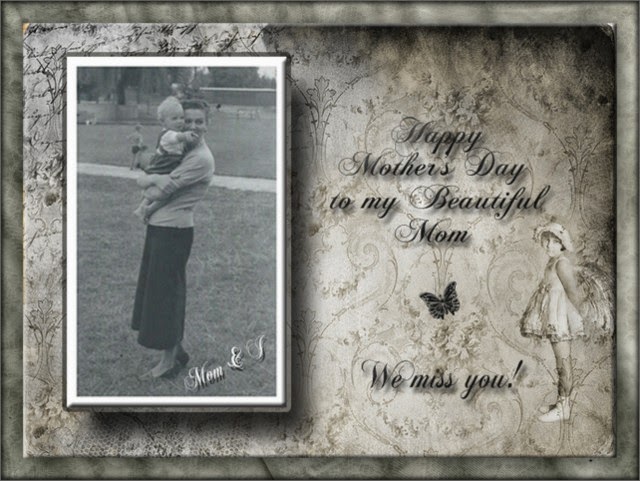 And . . . very special Mother's Day wishes to my "other" mom's. These mom's love me and have been there for me no matter what, thank you . . . love and hugs to you all. 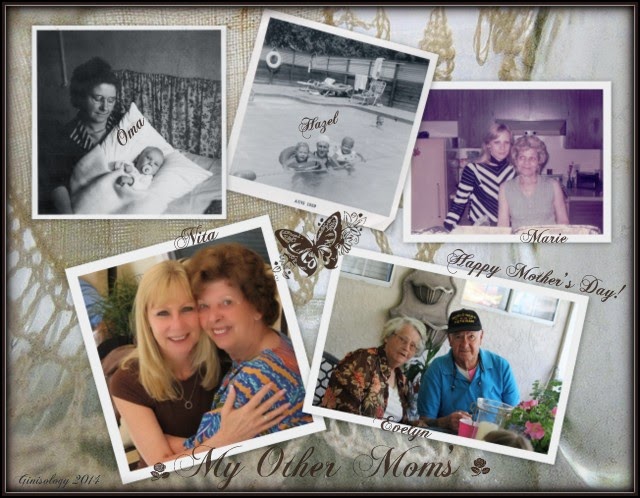 I love you all with all my heart ~