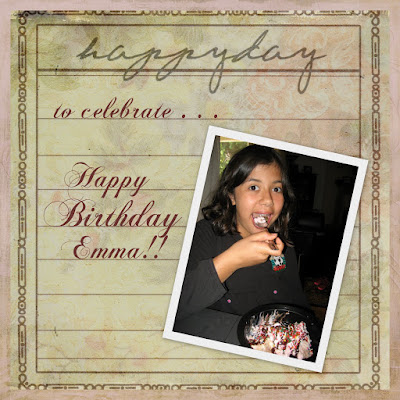 Grandchildren are the dots that connect the lines from generation to generation.
~ Lois Wyse

Twelve years ago today . . . we were blessed with the birth of our granddaughter, Emma!
She is a shining star in our lives and always full of love . . . Happy Birthday, Emmabeans!

Love and Hugs on your special day from all of us.
With love and kisses from, Oma ~ the keeper of our memories . . . .

Happy Thanksgiving from me to you ~ 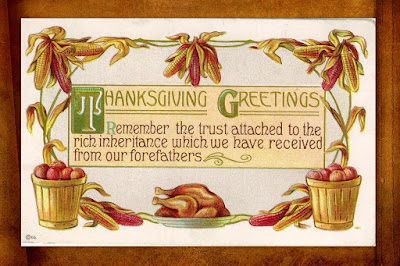 For flowers that bloom about our feet;
For tender grass, so fresh, so sweet;
For song of bird, and hum of bee;
For all Things fair we hear or see,
Father in heaven, we thank Thee!

For blue of stream and blue of sky;
For pleasant shade of branches high;
For fragrant air and cooling breeze;
For beauty of the blooming trees,
Father in heaven, we thank Thee!

Wishing you and yours a very blessed Thanksgiving and hoping that
happy memories are made for generations to come. 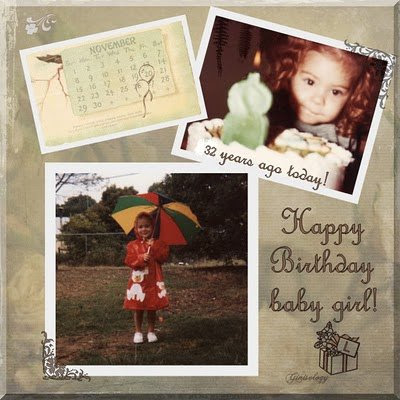 "And still it's from her that you learned that whatever she has chosen to become, you'll still feel proud of her simply because she has the key to your heart forever. "
~ Author: unknown

Thirty-two years ago today, a sweet little baby girl came into my life . . . she has been a blessing ever since . . .

"Daughters Dance their Way into Your Heart  Whirling on the Tips of Angel Wings; Scattering Kisses & Gold Dust in our Paths."
~ Author Unknown 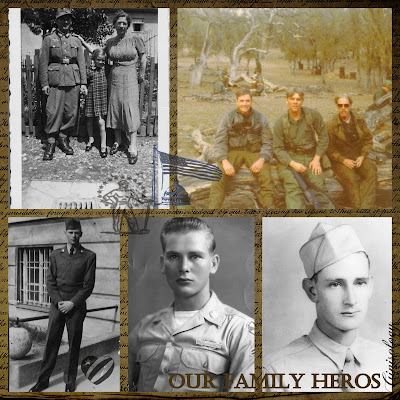