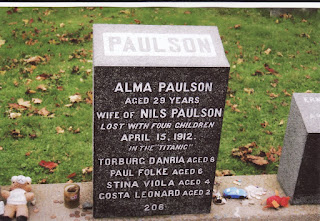 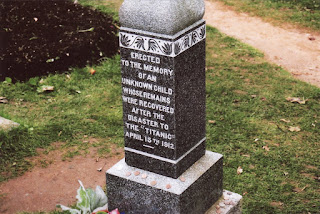 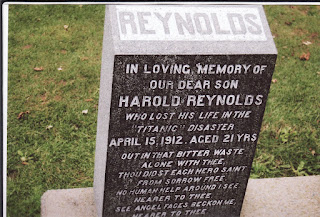 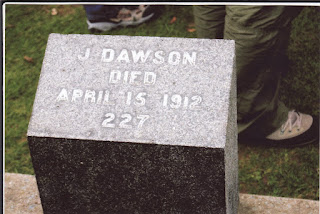 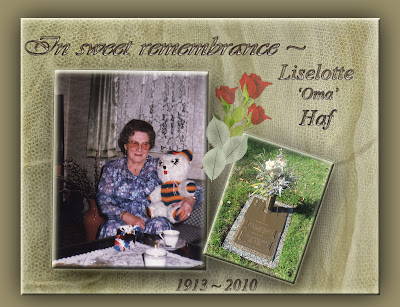 
Two year's ago today, my maternal grandmother, Liselotte 'Oma' Haf, passed away peacefully in her assisted living home, in Augsburg, Germany.   Rest in peace . . . Schalf Gut . . . Schlaf in himmlischer Ruh . . . we miss and love you very much, Oma.