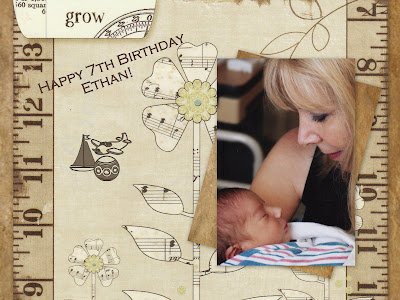 Seven years ago today, our grandson, Ethan was born.  He's a ton of fun
and has brought so much joy to our lives!

Happy Birthday, Ethan, we love you to pieces . . . lots of hugs and kisses to you on this
special day!   ~ Love, Oma 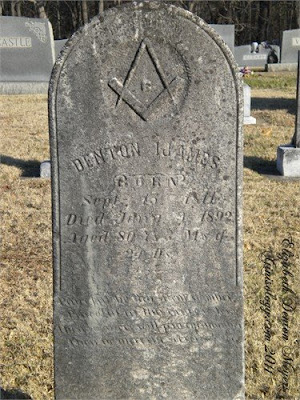 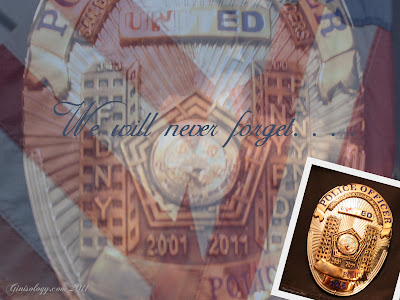 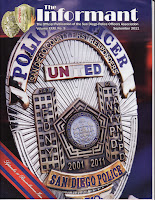 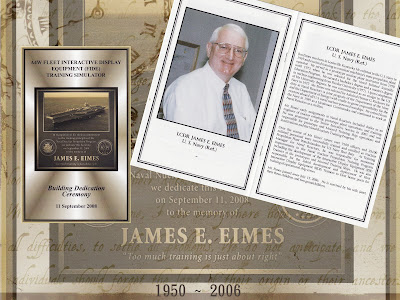 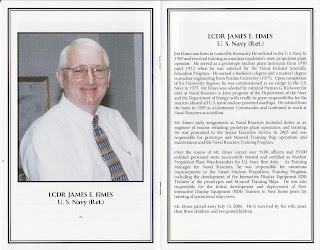