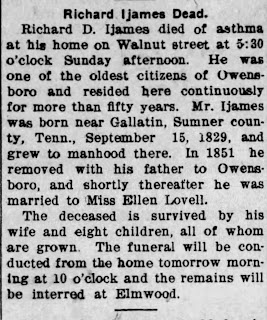 Just wanted to wish you a Happy Blogiversary. We have both been blogging for a long time. Here’s to more stories.

Thank you so much Diane . . . this years blogiversary passed right over me. Steve's dad passed away and we were making funeral/memorial service arrangements and all. I have been absent quite a bit from most online activity. I surely need to work on blogging more!

Happy belated Blogiversary to you too Diane and to many more of them!