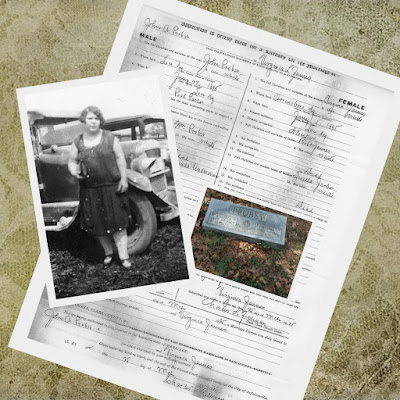 Today, the 25th day of March in 1925, my paternal great aunt, Virginia 'Ginny' Lee Ijames, becomes the wife of John A. Probst, in Clark's County, Indiana.

According to the 1930 "Crews of Vessels" Fifteenth Census of the United States, in the city of Pittsburgh, PA...both great-aunt Ginny and uncle John were part of the crew of a sea vessel (five different vessel names listed on census)...great-aunt Ginny was a cook, and uncle John, a seaman. At least they were able to be together, as they had only been married for five years at the time of this census. 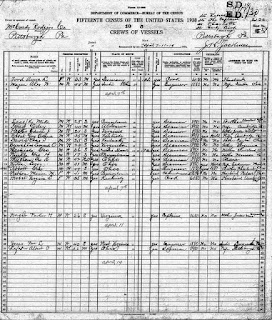 ~ Happy Anniversary great-aunt Ginny and uncle John ~
With love from your niece, the keeper of our family memories.