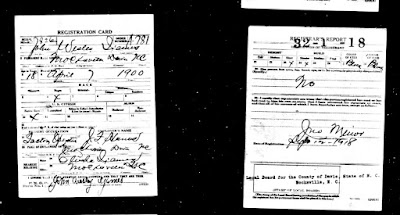 Happy Birthday To My Beautiful Mom ~ 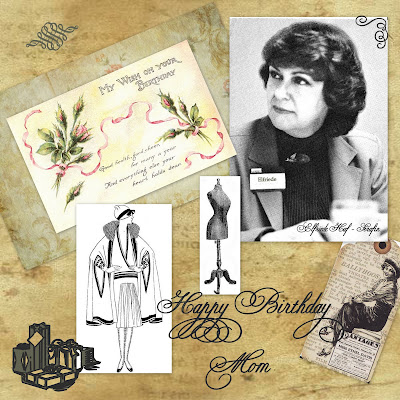 Mom loves sewing, needlepoint, cooking, and as far back as I can remember, her career was in women's fashions, which I posted about on the Give Their Face A Place ~ The 21st Edition of Smile For the Camera...she's a wonderfully creative, warm, loving, and giving mother, whom I have always been so very proud of!

Mom is driving down to our home tomorrow and we get to spend a few days together...I get to treat her like a queen!

Happy Birthday Mom ~ We love you!

My brother, John and his wife, Myunghee, flew in on Friday evening from Milwaukee. We have been having a wonderful time making memories...family history in the making. There will be a lapse in my posting until at least the 27th of March.  John and Myunghee are expecting their first child...a boy. This will be the first for me in becoming an aunt and I am so very excited! Another Eimes to add to the family tree.

John is a Molecular Genetics Biologist...he does DNA testing for a living and he also teaches Biology...we stayed up until 2 a.m. talking genealogy, DNA and our family history. Needless to say, I am learning alot. We also watched the last episode of Faces of America together and John enlightened me on several questions I had.  John and I only met in 1992, we have the same father, different mother's. Sadly, we did not grow up together but we are very close, as if we did grow up together.

It will be a great time for mom to visit...she can tell us both a little about our dad and enjoy each other, creating some great memories together this week. 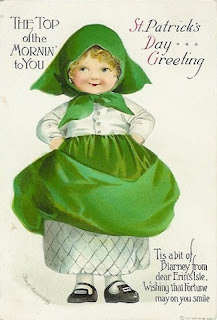 In my family history, I have the names of the slaves that were on my 4th great grandfather, Beal Ijames plantation.

I have the list of five generation slaves of the descendants of: John Wesley Ijames, a slave on the Beal Ijames plantation. Being that there is quite a bit of information, I thought it would be best if I did an individual post on each generation. In the following posts, so far, I have transcribed the list of the slave names in my family history. Several generations are so large that I will have to break those up into several more posts.

The information I have will be transcribed and posted exactly as I had received it. I look forward to posting the remaining information I have.  I feel it is extremely important to get what information on the slaves in my family history out there in hopes to helping another.

I want it to be known that I was not the researcher of this information. My dear friend Roberta and her husband Guy who I am a very distant cousin to, has spent the last 40 years researching the Ijames family history. Any and all credit goes to this wonderful lady who spent hours, days, years compiling our family's history. Roberta has given me a gift of a lifetime, one I have no idea or way of thanking her properly for. Without Roberta's help and support, I would not have the information I am about to give to you or the information on my direct Ijames/Eimes line. Thank you Roberta, you are amazing.


It is said that Beal Ijames did not believe in selling his slaves and making sure that those slaves at the Ijames Plantation had a good life. I am so glad for that. Reading this, I was relieved and felt that my Beal Ijames was a decent man.

This post was prepared for the very 1st edition of a Carnival of African-American Genealogy hosted by, Luckie Daniels, at OurGeorgiaRoots.com 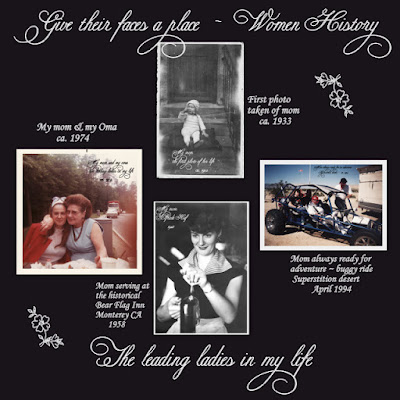 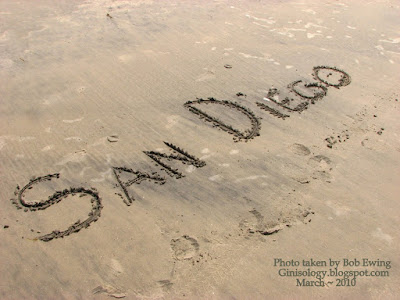 Wordless Wednesday ~ A Wedding With a Rainbow ~ 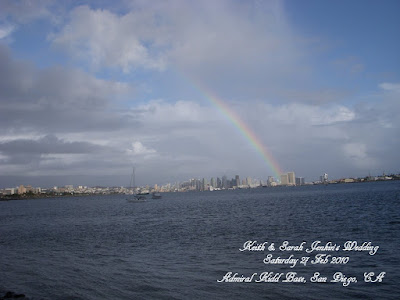 View of San Diego skyline from Admiral Kidd Naval Base
Photo taken by Antoinette Perry
Sat. 27 Feb 2010
This rainbow came about right in the middle of our friends, Sarah and Keith's wedding ceremony we attended on Saturday, it was beautiful. Congratulations Sarah and Keith!