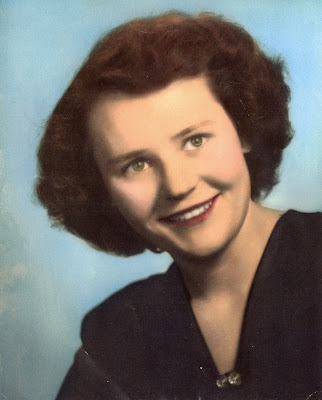 My father had dementia. There are no words to describe how hard it is to watch a loved one disappear as their memory fades.